Three ND Soybean Farmers Reappointed to the United Soybean Board

Posted at 17:33h in by ndsoybean 0 Comments
0 Likes
December 1, 2022 FARGO, ND — The U.S. Department of Agriculture (USDA) announced November 25, 2022, the appointments and reappointments of soybean farmers to serve on the United Soybean Board (USB), including three North Dakota soybean farmers.

Pisek, North Dakota soybean farmer, Darren Kadlec, was reappointed to serve on USB for another 3-year term. Kadlec sat on the North Dakota Soybean Council (NDSC) from 2001 to 2008, including a time as chairman. Kadlec has served on USB since 2016.

Matt Gast, a soybean farmer from Valley City, was also reappointed to serve another 3-year term on USB. Gast sat on NDSC from 2016 to 2019, including a time as secretary. Gast has been serving on USB since 2019 and currently sits on USB’s Executive Committee.

Also reappointed was soybean farmer Ryan Richard from Horace. Richard sat on the North Dakota Soybean Growers Association board from 2011 to 2018, including a time as vice president. Richard has served on USB since 2019.

“We congratulate Darren, Matt and Ryan on their reappointments to USB,” says Stephanie Sinner, executive director of NDSC. “All three bring many years of industry experience and leadership to the board and we know they will continue to represent North Dakota and all U.S. soybean farmers exceptionally well. We respect and admire their dedication to enhancing and strengthening our industry on a state, national and international level.”

United Soybean Board’s 77 volunteer farmer-leaders work on behalf of all U.S. soybean farmers to achieve maximum value for their soy checkoff investments. These volunteers create value by investing in research, education and promotion with the vision to deliver sustainable soy solutions to every life, every day across the three priority areas of Infrastructure & Connectivity, Health & Nutrition, and Innovation & Technology. As stipulated in the federal Soybean Promotion, Research and Consumer Information Act, the USDA Agricultural Marketing Service has oversight responsibilities for USB and the soy checkoff. For more information on the United Soybean Board, visit www.unitedsoybean.org. 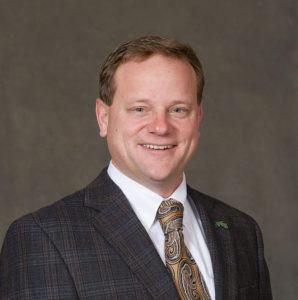 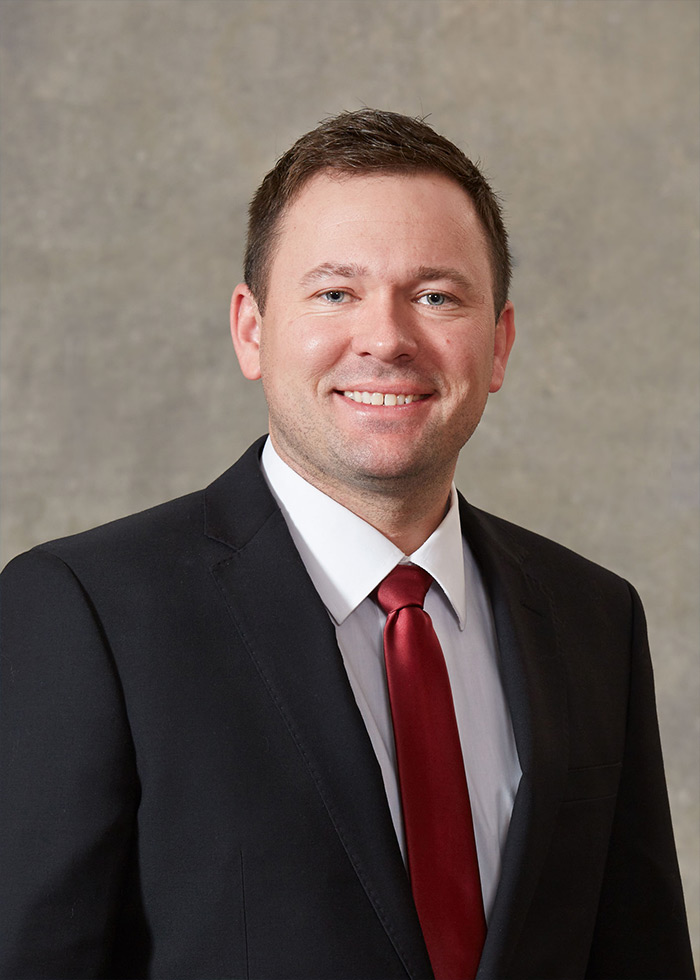 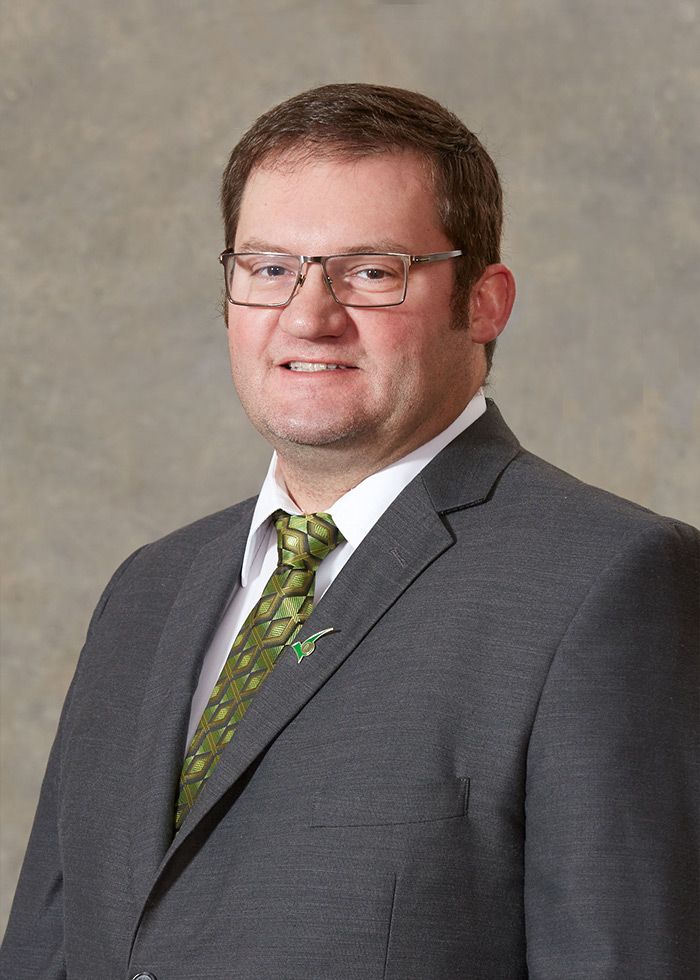