The ND Soybean Council’s 2023 Election Process will begin December 2022, for the following counties: 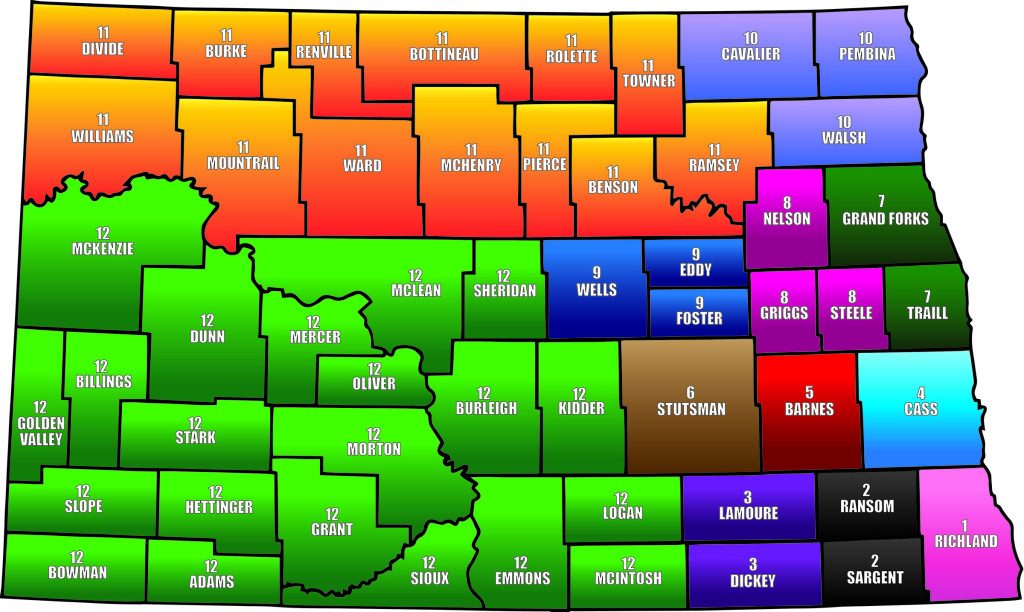 Learn more about serving on the ND Soybean Council by watching this video:

How do the Elections Work?

The process is conducted by mail ballot. Soybean farmers who reside in counties that will have an election in 2023 will receive instructions regarding NDSC’s election process via mail early December 2022. Look for the green envelope in the mail. Returned nomination forms must be postmarked or hand delivered to county extension agent by late December 2022 for consideration.

Official election ballots will then be mailed in early February 2023 and must be postmarked or hand delivered to county extension agent by late February 2023. Look for the blue envelope. The ND Soybean Council’s election process is managed by NDSU Extension to ensure fair and secure elections.

Roles & Responsibilities of NDSC Board of Directors

Elected County Representatives move on to a District election, where a District Representative is elected to serve on the NDSC Board of Directors. Responsibilities for NDSC board members include, but are not limited to:

For those producers elected to serve as a County Representative to NDSC, there are many opportunities to serve that do not require a large investment of time or travel. County Representatives serve as a liaison to NDSC Board of Directors on issues or needs at the county-level where checkoff programs and resources can be implemented to help soybean producers in that county succeed.

County Representatives are encouraged and invited to:

If you have questions regarding the election process, please feel to contact NDSC Executive Director Stephanie Sinner at (701) 566-9300  or by email at ssinner@ndsoybean.org