Wilton soybean farmer Jennifer Meyer is the first woman to be elected to NDSC and was elected to represent soybean farmers in District 12, which consists of 21 southwest North Dakota counties. Meyer and her husband produce grain crops, with soybeans being one of their largest crops, along with operating a cow/calf operation. Meyer is currently president of the North Dakota Cooperative Director’s Association, vice president of the Farmers Union Oil of Wilton, and active with North Dakota Farmers Union.  She holds a degree in criminal justice.

“I am excited to be the representative for District 12 on the North Dakota Soybean Council,” says Meyer.  “I believe the Council is an important tool to help North Dakota farmers provide resources and information and bring a unified voice when it comes to the challenges we face in the industry and in the country. I look forward to working with farmers here and across the state to represent our industry.”

Milo Braaten, a soybean farmer from Portland was elected to represent District 8 which includes the counties of Nelson, Griggs and Steele. He farms with his two sons. They produce soybeans, corn, edible beans and sunflowers. Braaten has been involved with numerous boards through the years including Steele County Farm Bureau as president; Portland Credit Union as a board member and chairman; Finley Farmers Elevator board; Bang Church board as president; and Enger Township Board as their current chairman.  He holds a degree from Moorhead Technical College.

“I am honored to be elected to the North Dakota Soybean Council,” says Braaten. “I look forward to working with farmers from around the state to help the soybean industry grow.”

Adam Redmann, a soybean producer from Saint Thomas, was reelected to represent soybean farmers in District 10 which includes Cavalier, Pembina and Walsh Counties. Redmann and his father raise soybeans, corn, pinto beans and pink beans. Redmann is involved with his local church and holds a finance degree from the University of North Dakota.

Soybean producer Dan Spiekermeier from Sheldon was reelected to represent soybean farmers in District 2 which includes Ransom and Sargent Counties. Spiekermeier and his son raise soybeans, corn, wheat, barley and sunflowers. He is a board member on the Ransom County Farmers Union and the Enderlin Rural Fire District. Spiekermeier is an Assistant Chief for the Enderlin-Sheldon Fire Department.

“We are excited to welcome Jennifer Meyer and Milo Braaten to the board. We look forward to working with them as they serve on behalf of their fellow North Dakota soybean producers,” says Stephanie Sinner, NDSC executive director. “We also congratulate Dan Spiekermeier and Adam Redmann on their re-election to the board and look forward to their continued leadership.” 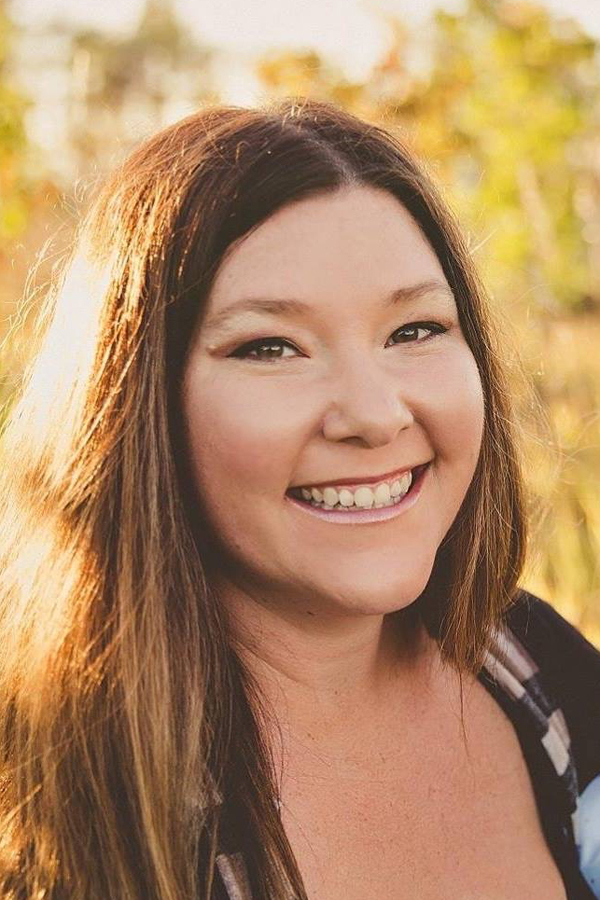 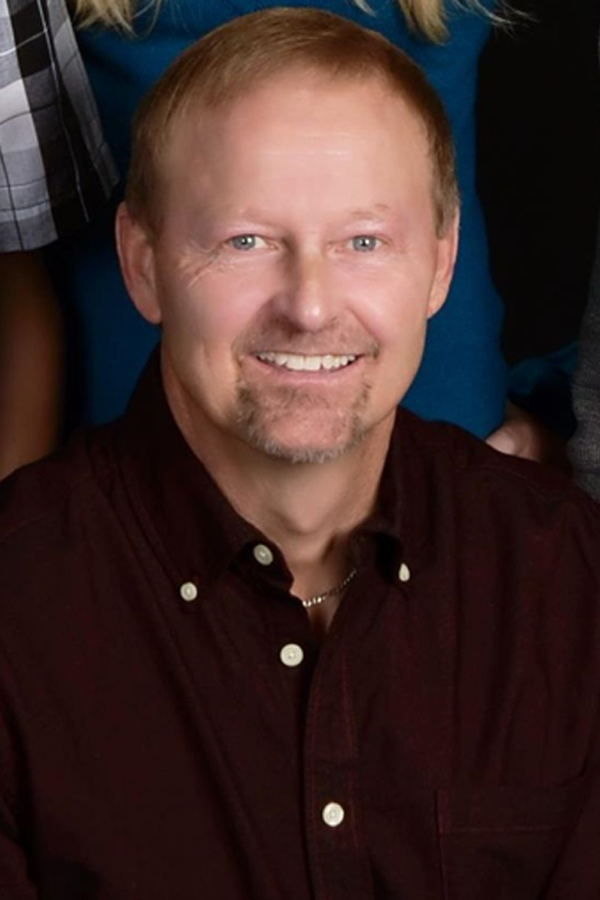