JP Lueck of Spiritwood, North Dakota, was elected to represent the soybean producers of District 6, Stutsman County. Lueck, his dad and brother farm north of Spiritwood and grow wheat, corn and soybeans. Lueck is also an Engineering Services Supervisor at Collins Aerospace in Jamestown. In addition to his new term on the NDSC board of directors, he is active in the North Dakota Farmers Union and serves as a township supervisor for Rose Township. Lueck holds a degree in Business Administration from Jamestown College.

“I am proud to be able to represent Stutsman County’s soybean farmers. As a fifth-generation farmer, I’m excited to help allocate funding for soybean research, market expansion and also educate consumers about soybeans. I hope the results of this work will help North Dakota farmers to be able to continue to grow soybeans while increasing profitability for generations to come,” Lueck states.

Jim Thompson, a soybean farmer from Page, was elected to represent District 4, Cass County. Jim farms with his wife Jennifer. Thompson has served on Rich Township and is the Cass County Township Officers Association Vice President. The Thompsons farm soybeans, corn, wheat and dry beans. Jim holds a degree in Aviation Administration and Business Management from the University of North Dakota.

“I am excited and honored to represent District 4, Cass County, on the ND Soybean Council and be part of the work the Council has dedicated itself to, investing in programs and research to further utilize and promote the soybeans produced in North Dakota,” Thompson says.

Chris Brossart, a soybean producer from Wolford, was re-elected to represent District 11 which includes, Divide, Williams, Burke, Renville, Bottineau, Mountrail, Ward, McHenry, Pierce, Rolette, Towner, Ramsey, Benson and Ramsey counties. Besides being recently reelected to the board for District 11, Chris Brossart was also elected vice chairman. Brossart farms soybeans, spring wheat, barley, corn and canola with his parents and wife Jenny on a third-generation family homesteaded farm. He graduated from North Dakota State University with a degree in crop and weed sciences and agribusiness. Brossart is the vice chairman of the Soy Transportation Coalition and is also active with North Dakota Farm Bureau and Nodak Insurance Board.

Mike Schlosser, soybean producer of Edgeley, was re-elected to represent District 3 for LaMoure and Dickey counties. Along with his father, Schlosser grows soybeans, corn and wheat. He graduated from North Dakota State University with a bachelor’s degree in plant protection and crop and weed science. He is active with North Dakota Farmers Union and a member of the American Soybean Association.

“We welcome JP and Jim to the board. We are eager to work alongside them in their role of representing their fellow soybean producers of Stutsman and Cass counties”, said Stephanie Sinner, executive director. “We congratulate Chris Brossart and Mike Schlosser on their re-election to the board. All four will bring strong expertise and excellent perspective to the work of the North Dakota Soybean Council.”

During the NDSC board meeting on March 31, executive board officers were elected. Austin Langley of Warwick was reelected chairman of the board. Langley represents soybean farmers in District 9 which is comprised of Eddy, Foster and Wells Counties. He grows soybeans, edible beans, wheat, barley, alfalfa and corn along with his father and uncles on their minimal-till farm. His family also operates a cow/calf operation. Langley holds a degree from North Dakota State University (NDSU) in agricultural economics. He is a member of the National Agri-Marketing Association, Farmers Union, 4-H and active with the Winchester Arms Collectors Association.

“Being re-elected Chairman for NDSC is a huge honor, I’m extremely grateful for the confidence that the soybean farmers of North Dakota have given me. After a year of navigating the Covid-19 Pandemic I’m very excited to refocus our efforts in promoting our soy industry. I can’t wait to work alongside one of the greatest groups of people I’ve come to know over the past five years,” Langley says.

Mike Langseth of Barney was re-elected secretary. Langseth represents District 1 Richland County soybean producers. He and his father raise corn and soybeans. Langseth is a member of the North Dakota Soybean Growers Association (NDSGA), along with the Richland County Crop Improvement Association. Langseth holds a bachelor’s degree in journalism from the University of Minnesota.

Rob Rose, soybean producer from Wimbledon, was elected treasurer. Rose represents the soybean producers in District 5, Barnes County. Rose farms with his wife Dawn, and they produce soybeans, corn, wheat, barley and pinto beans on a fifth-generation centennial farm. He is a member of the NDSGA and holds an agricultural economics degree from NDSU. 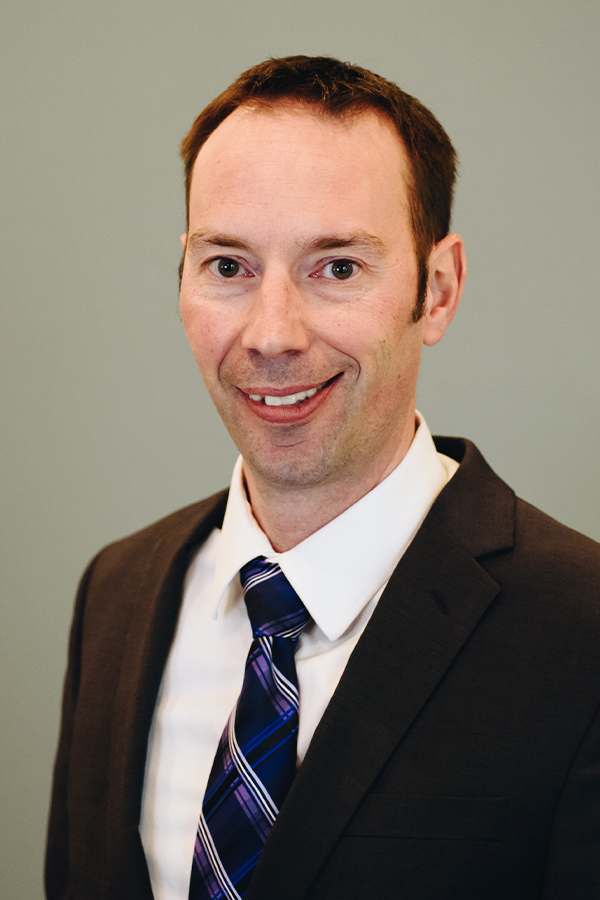 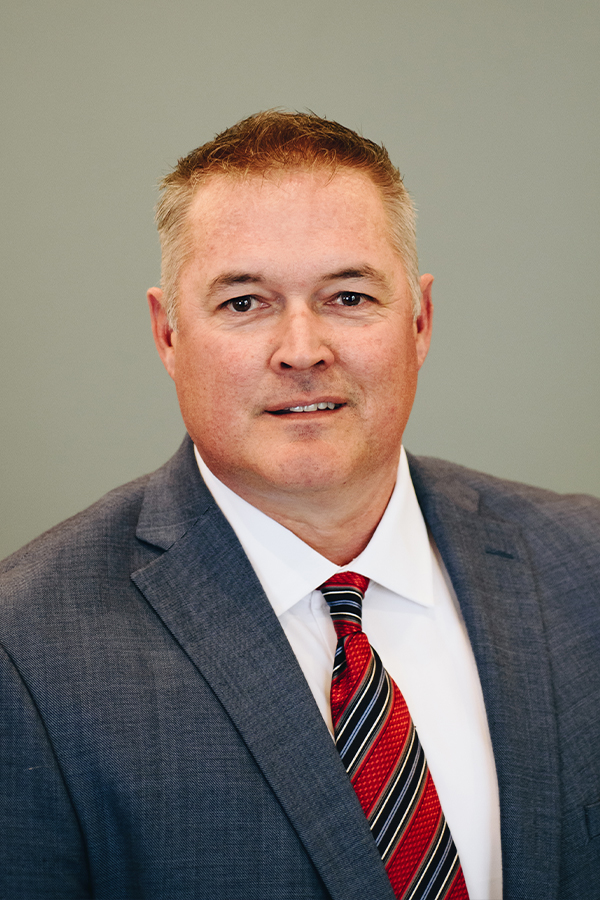