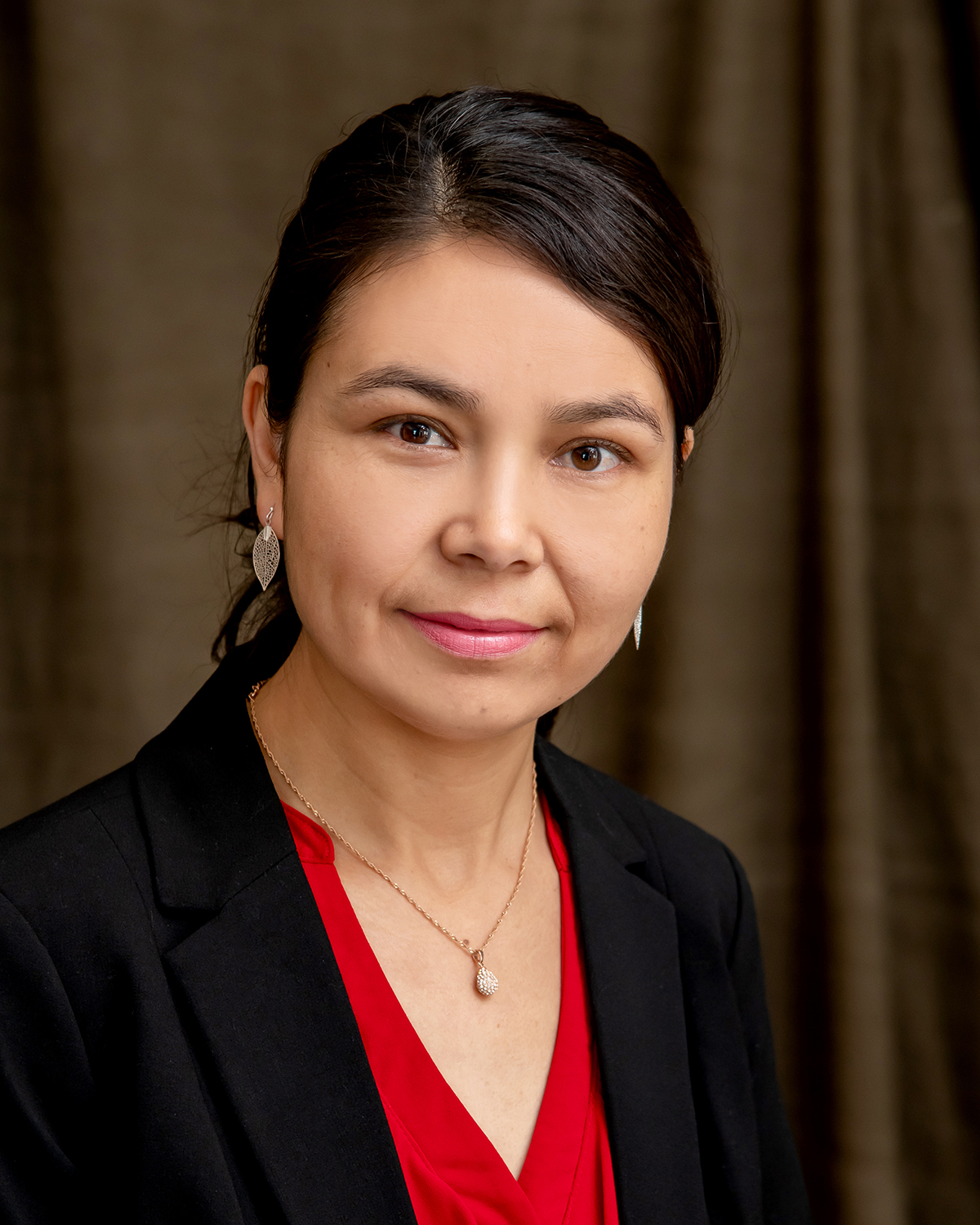 “The NDSC is very pleased to have Miki join our team as research programs coordinator,” says NDSC Executive Director Stephanie Sinner. “This position serves a critical role supporting the North Dakota soybean producers and the industry. Miki brings to the position true passion and enthusiasm for research and working for North Dakota soybean producers. Her work experience with numerous partners in research and extension programs for northern crops will contribute to the success of NDSC’s checkoff-funded research, bringing greater value to North Dakota soybean farmers. We are delighted to have Miki on our team!”

Miheguli is a graduate of University of Saskatchewan where she received a Master of Science Degree in Soil Science. She is a professional agrologist and certified crop advisor with much experience in crop production practices, research, project management and the agriculture industry. She’s worked in agronomy, research, and extension for more than seven years. Her previous positions include instructor at North Dakota State University (NDSU) and research extension specialist with Saskatchewan Canola Development Commission (SaskCanola).

As research programs coordinator, Miheguli will work with NDSC on the selection and oversight of funded research projects that will be most impactful to North Dakota soybean farmers. In addition to managing research projects, Miheguli will serve as the staff liaison between the North Central Soybean Research Program (NCSRP) and have a high level of interaction with NDSU and NDSU Extension.

Dr. Jay Goos, professor emeritus of Soil Science at NDSU, had the opportunity to previously work with Miheguli. “I was very happy when I learned that the North Dakota Soybean Council had hired Miki to be their research programs coordinator,” says Dr. Goos. “We worked together on student laboratories for a class she was teaching at NDSU, and I was impressed by her attention to detail and positive attitude. I think she’ll be a great addition to the staff of the Council.”

Miheguli replaces Kendall Nichols, who after more than 40 years serving agriculture, is retiring at the end of March. His tenure included nearly a decade with the North Dakota Soybean Council.